By Left Behind Game ClubDecember 15, 2019PODCAST

We drank two and half bottles of wine, watched the Game Awards and talked into microphones about them. This is a bonus episode that breaks the format of our normal programming and will likely be our last show of 2019! Tune back in on January 1st for our takes on Detroit: Become Human.

On this bonus episode, Jacob and special guests Travis and Katie questioned which Travis has the best last name (Touchdown or Colenutt), market Xbox Game Pass and plug tons of past LGBC pods. Oh yeah, and Katie chastises Jacob about Star Wars in the post-show.

The Left Behind Game Club is a monthly game club podcast with a focus on positivity & community. To talk to members of the community, join our Discord server! Go to LeftBehindGame.Club and scroll down to the Discord section of the homepage!

If you liked the show, consider giving us a review on iTunes! 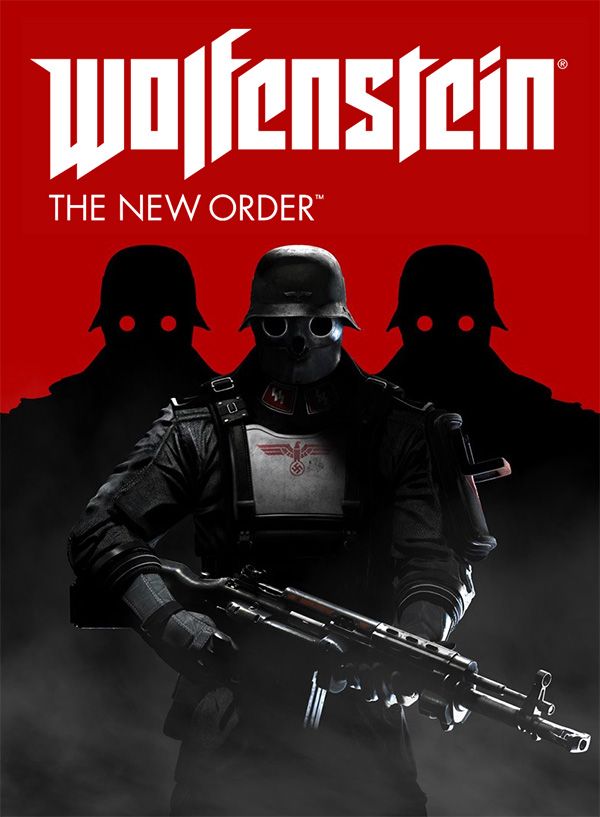