By Left Behind Game ClubJuly 21, 2021PODCAST

Introducing Cutscenes: A Video Game Movie Podcast from three familiar faces to the Left Behind Game Club: Jacob McCourt, Katie Lesperance & Travis Colenutt. The team has already done two full seasons of content with Season 3 launching in late 2021. Check out the show on your podcasting platform of choice: https://plinkhq.com/i/1525162865! This is our first episode about Scott Pilgrim vs. The World!

Cutscenes is a seasonal podcast at the intersection of video games and TV/movies. Stick around for our seven-episode first season airing through the end of September 2020.

If you like what you’ve heard consider a 5-star review on your podcasting platform of choice! 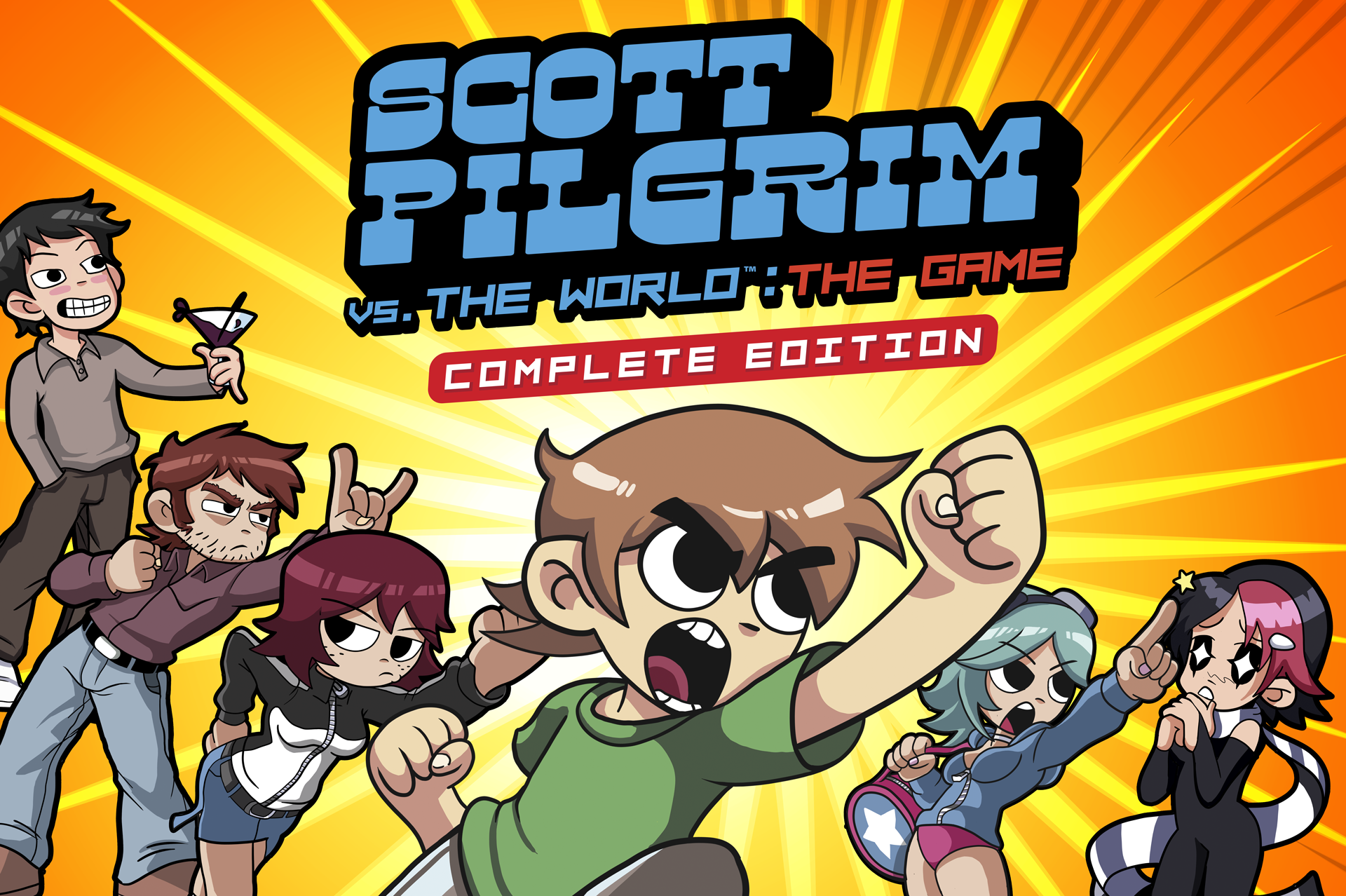