By Left Behind Game ClubFebruary 21, 2018PODCAST

We float on with some very long scarves in Journey.

A quick programming note: we had originally planned to release our Zombi/ZombiU episode this week but have moved that episode to March 7th. Apologies for the change. Our March 21st episode is FTL: Faster Than Light.

You can now join our Discord server! Go to LeftBehindGame.Club and scroll down to the Discord section of the homepage! 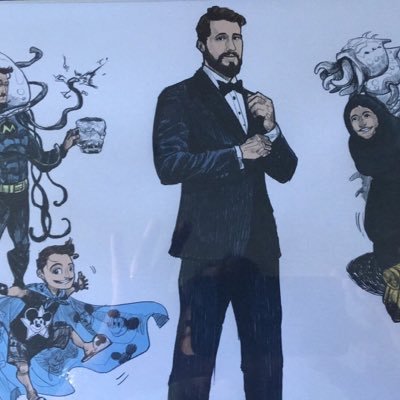