By Left Behind Game ClubJanuary 1, 2020PODCAST

We fight for the future of Androids in Detroit: Become Human.

Jacob and special guests Travis Colenutt and Katie Lesperance walk through future Detroit, question our own morality and chastise Jacob for his behaviour. He may have gone Big Bad Wolf again.

The Left Behind Game Club is a monthly game club podcast with a focus on positivity & community. To talk to members of the community, join our Discord server! Go to LeftBehindGame.Club and scroll down to the Discord section of the homepage! 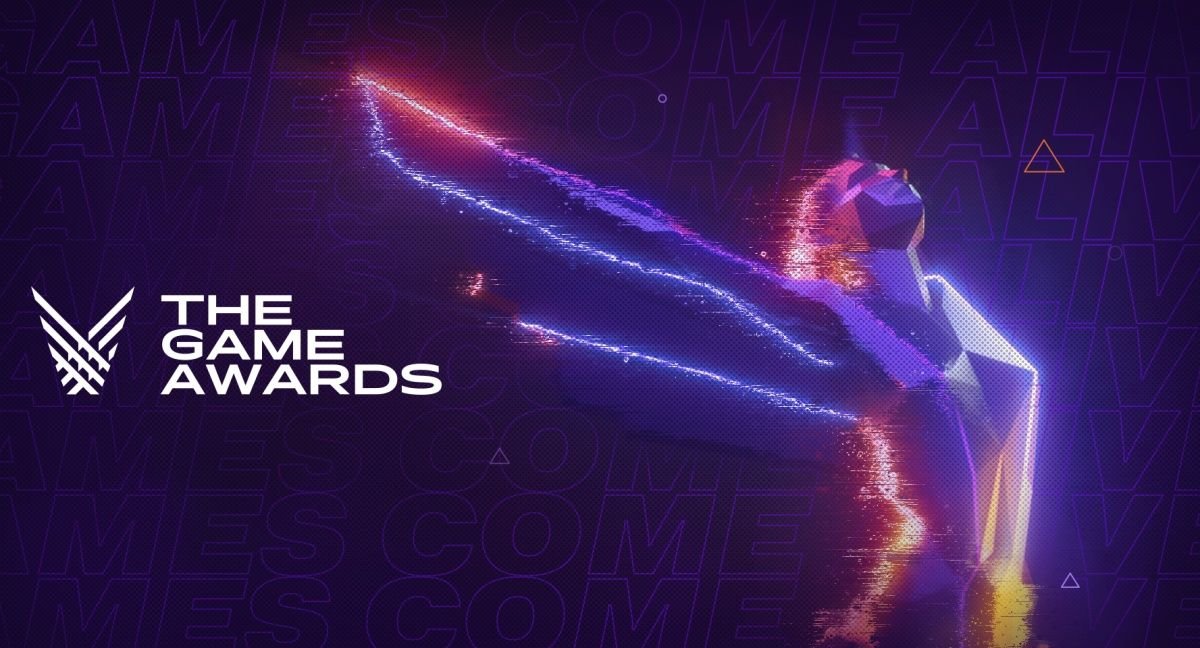